Welcome to the beautiful & thriving City of Menifee Business Community! As part of the City’s Municipal Code ‘Business License & Regulation Program’ and in order to protect the public health, safety, and welfare of City residents and to ensure that each business is conducted in compliance with applicable federal, state and local laws, regulations and ordinances all businesses located and operating within the City are required to be properly licensed.

The Business License & Regulation Program is not intended to impose any form of taxation on the business community nor to collect in fees more money than is necessary to recover the administrative costs of processing an application for the issuance or renewal of a business license. 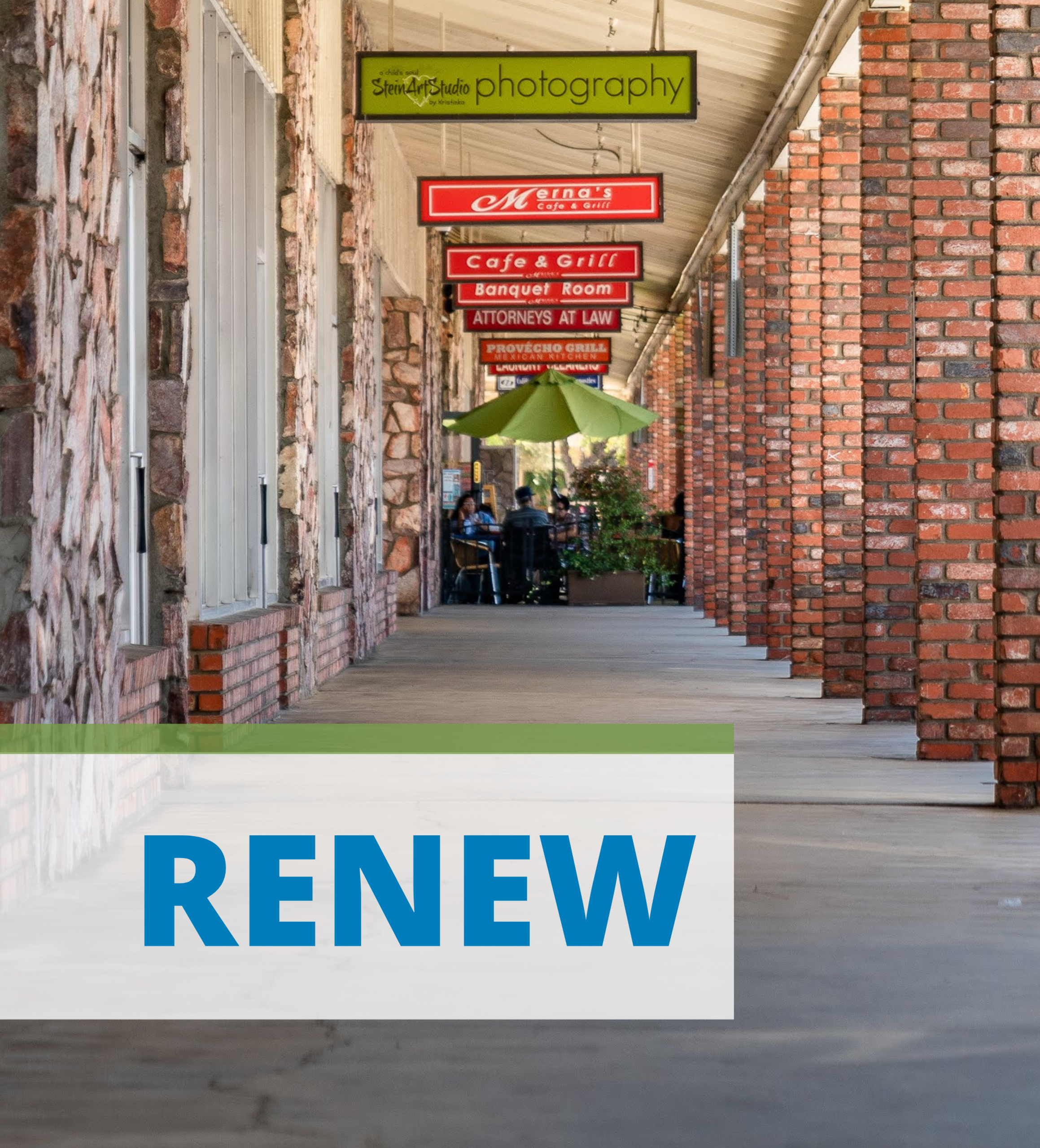 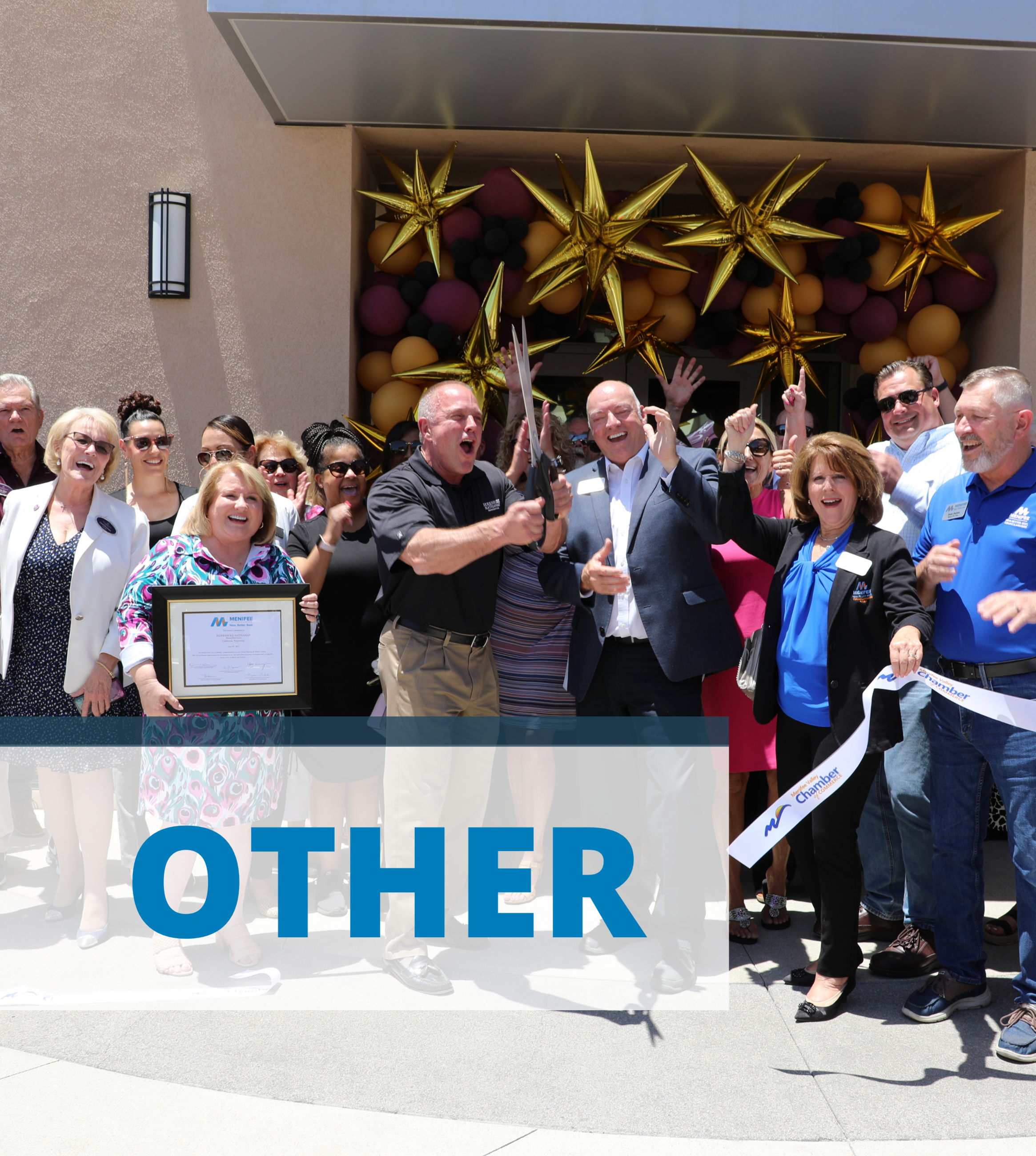 Senate Bill 1186 (Chapter 383, 2012) requires a one-dollar additional fee to be paid by any applicant for local business license, permit or similar instrument when it is issued or renewed. The fee applies to applications and renewals filed between January 1, 2013 and December 31, 2018 and it is collected by the issuing jurisdiction (City, County, or City and County).

To view the City's Municipal Code, please follow the link below: